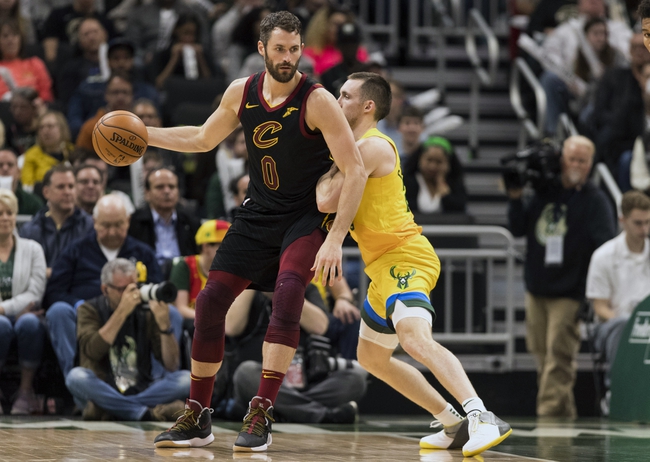 The Cleveland Cavaliers and Milwaukee Bucks meet Monday in NBA action at the Fiserv Forum.

These teams are obviously in different brackets talent wise, but I don't like making a habit of laying big numbers, especially this early in the season when guys are still feeling things out. The Cleveland Cavaliers also just beat a good team in the Pacers in the underdog role, so there could be some value with the Cavs moving forward. The Milwaukee Bucks are 8-2-1 ATS in their last 11 games as a double-digit favorite, but I'll still take my chances with the boatload of points, especially with the underdogs covering a ton of games to start the season.