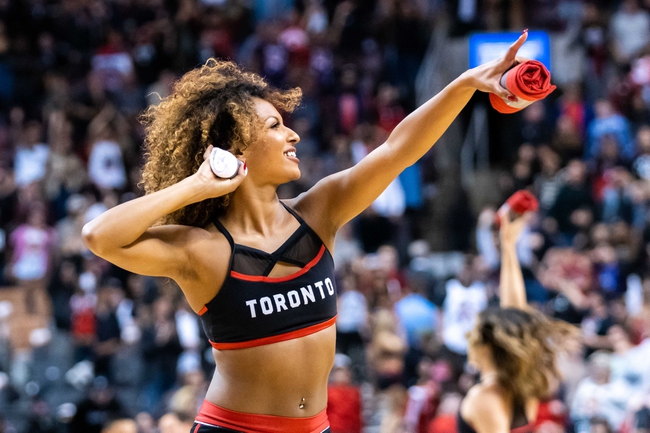 Where to Watch: TSN, NBCH Stream live sports and exclusive originals on ESPN+. Sign up now!

The Toronto Raptors and Chicago Bulls meet Saturday in NBA action at the United Center.

The Chicago Bulls are a young squad that's probably going to be better than most people think, and they'd be 2-0 on the season if the Hornets didn't make 67 threes in their season opener. However, the Toronto Raptors are more trustworthy at this point with the core that won a title last year, and they usually take care of business in games they should win. While there's going to be value with the Bulls all season i uncertain spots, the Raptors and the small chalk is tough to pass up here.