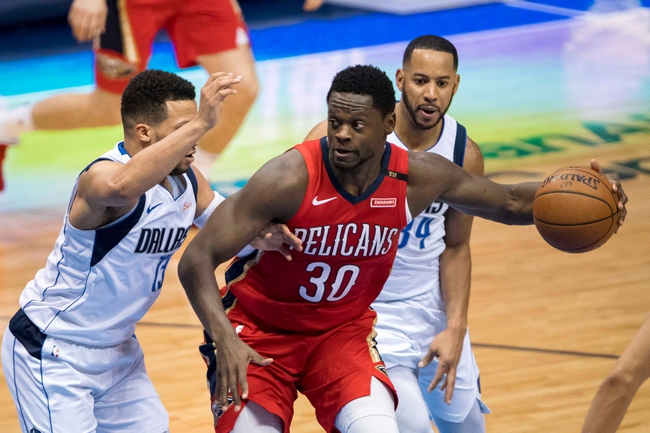 The New Orleans Pelicans earned some respect by taking the defending champs down to the wire and probably should have won that game. Even without Zion, the Pelicans are deep, young and hungry, so don't expect this squad to go down quietly. With that said, the Dallas Mavericks are the better team right now and already have their duo of Luka and Porzingis cooking, as they combined for 57 points in their season opener. The Pelicans are a fun team to watch and a club on the rise, while the Mavericks are a dark horse playoff team and ready to win games now. We're getting a free bucket with the better team. I have to side with the Mavs in this contest.