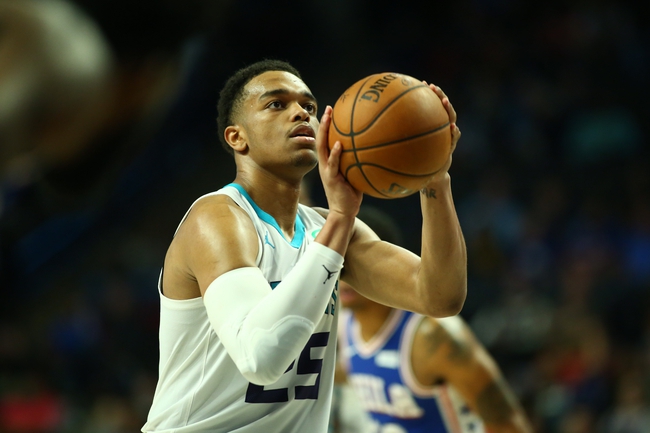 Where to Watch: FSN, FSCR Stream live sports and exclusive originals on ESPN+. Sign up now!

The Minnesota Timberwolves and Charlotte Hornets meet Friday in NBA action at the Spectrum Center.

I bash the Minnesota Timberwolves more than anybody and the jury is still out on their core and if this roster is capable of getting over the hump and finally being a factor in the West. I will say that beating the Nets on the road when Kyrie is going off was a nice start to the season. The Charlotte Hornets are coming off a surprise opening game as well and one that could have you questioning what you think of this team, but something tells me they won't make 23 threes again. If the Minnesota Timberwolves are out to prove they're different this season and we can go back to putting stock into Wiggins, they win this game. The Charlotte Hornets are still one of th worst rosters in the league until proven otherwise in a larger sample size. I'll eat the small chalk.