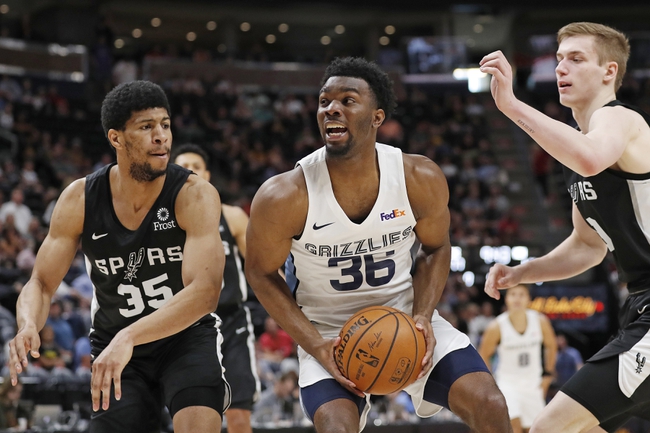 The Memphis Grizzlies have quietly been one of the better teams this preseason with an offense that's shot fairly well from all ares. The San Antonio Spurs have picked their play up as of late, but they've still been sluggish overall and could put more effort into their defense. There's better options on this last day of preseason, but if forced to pick, I'll take the free points with the team that's been better in preseason play.