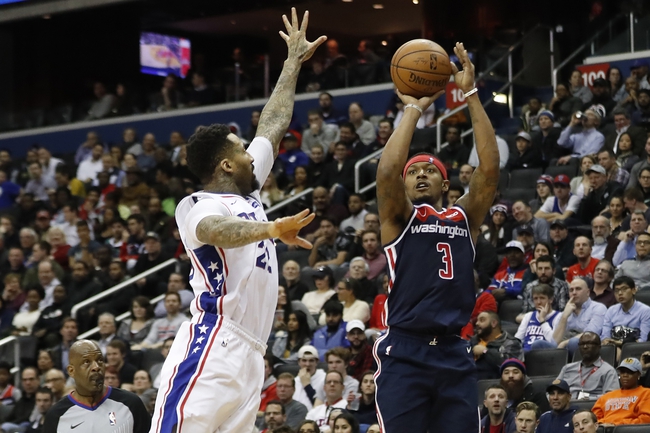 The Philadelphia 76ers are perfect this preseason and have done nothing but run away in those games with an offense that's shooting a high percentage across the board and a defense that's given up nothing easy. The Washington Wizards don't have the depth to counter these 76ers when they're playing well. I don't love laying big chalk in the preseason, but I almost have no choice here.