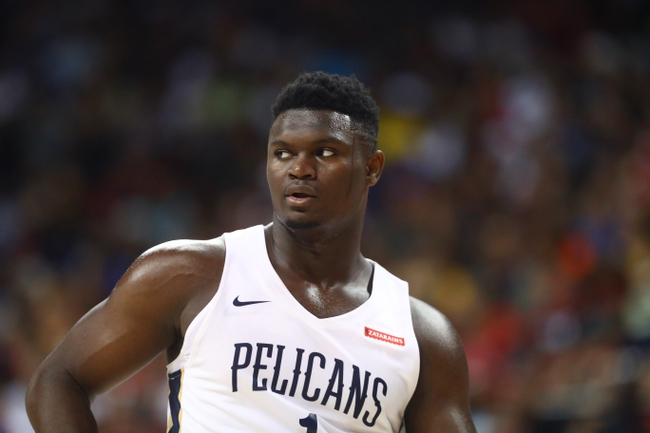 The New Orleans Pelicans are a young, competitive team that you can tell is enjoying the preseason and having fun making a name for themselves before the real thing begins. The New York Knicks look like the usual Knicks, a team that struggles shooting the basketball and has a hard time doing the little things well to get over the top. Zion and others should love putting on a show at MSG. I'll lay the bucket.