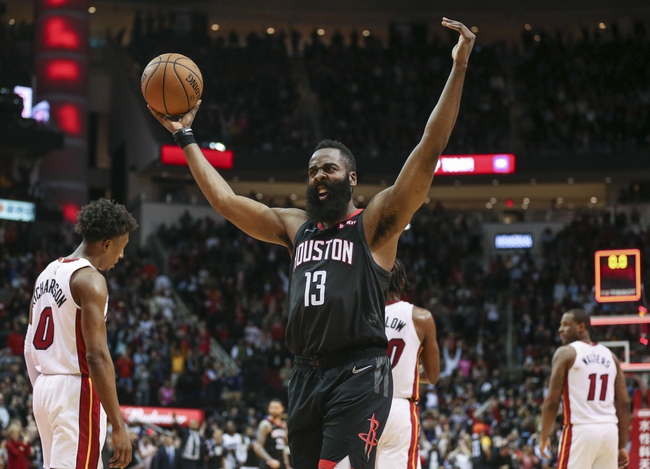 We've hit on the Miami Heat all preseason, especially in the underdog role, and while they're on the end of a back to back, I'm not shying away from them. The Heat are one of those teams that try to win no matter the circumstances, as they have an old school mentality where ben their practices are physical and not for the weak. The Houston Rockets are probably the more talented team from top to bottom, the Heat play harder and that matters in preseason where guys often aren't going all out.