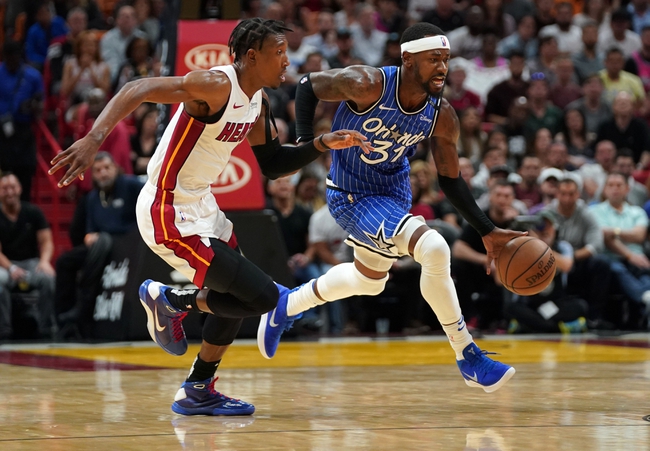 The Miami Heat and Orlando Magic meet Thursday in NBA preseason action at the Amway Center.

The Miami Heat have done nothing but beat the hell out of three teams this preseason and should do more of that given the competition and depth of this roster. The Heat are trying to win preseason, regular season and postseason, it's just the way they run their program. The Orlando Magic have had their issues scoring in their last three games and are likely looking past this game with the real thing around the corner. We're getting the better team and a free bucket.