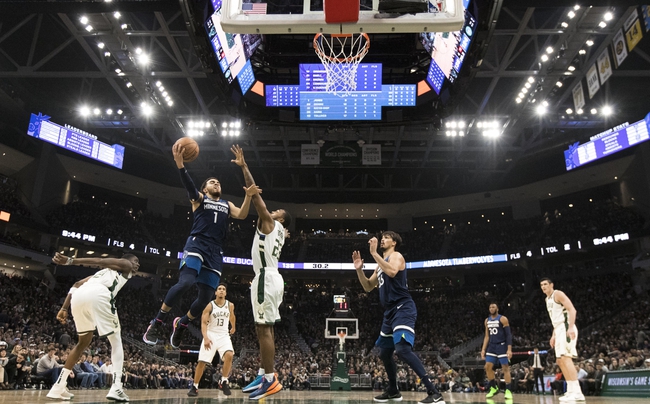 The Minnesota Timberwolves and Milwaukee Bucks meet Thursday in NBA preseason action at the Fiserv Forum.

I've bashed the Minnesota Timberwolves over the years and I think a lot of their top players are overrated. The Milwaukee Bucks have done nothing but beat the not out of teams this preseason and could win this game by double digits as well if they choose. However, I don't make a habit of laying big chalk in meaningless games that could often go anyway possible. So, based on the amount of points we're getting, it's the Minnesota Timberwolves by default.