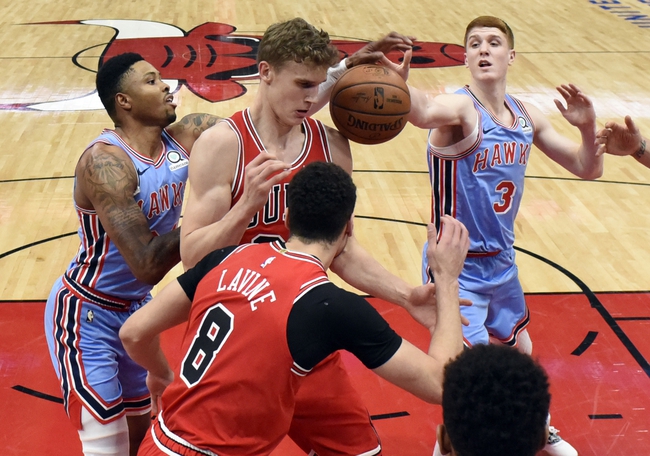 The Atlanta Hawks and Chicago Bulls meet Thursday in NBA preseason action at the United Center.

Both of these teams have been hit or miss this preseason and neither side is shooting as well as they should. The one edge we have in this game is that the Chicago Bulls are catching the Hawks on the end of a back to back, which is rare in preseason and a spot where we could see tired legs. The Chicago Bulls should be able to control the pace of this game and pull away with a nice victory before the regular season.