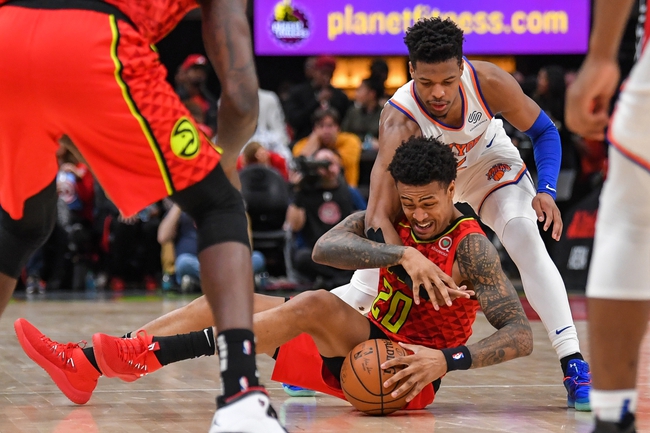 I'm not laying chalk with a team on the road that has yet to win a preseason game and has been awful offensively. The New York Knicks may not be playing much better, but they've at least been competitive and have gotten after it on defense. We're also getting free points with the home team, which can often be the only edge in a meaningless preseason game. I'll take a shot with the Knicks.