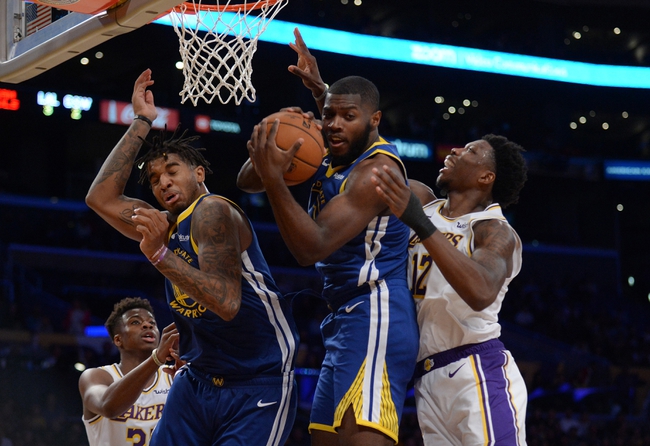 The Los Angeles Lakers have made a habit out of beating up on the Golden State Warriors in preseason, as they did it a couple of times last year and have two wins against them within the last week. The Lakers are loaded with injuries and questionable players, but they're also a team that probably takes these games a little more serious, as teams still hav something to prove to the Warriors until they don't. The Lakers beat the Warriors yet again in preseason play.