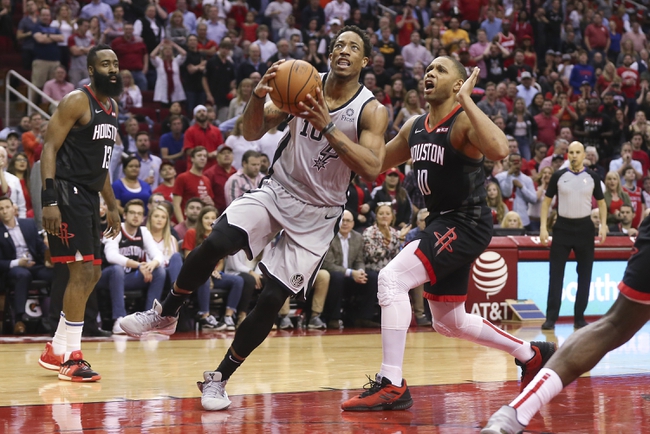 The San Antonio Spurs haven't looked good at either end of the floor and look uninspired half the time. The Houston Rockets have won three of their first four games and actually haven't shot anywhere close to what they're capable of, which is good news moving forward. I'll lay the reasonable line with the Rockets at home based on the form of both teams.