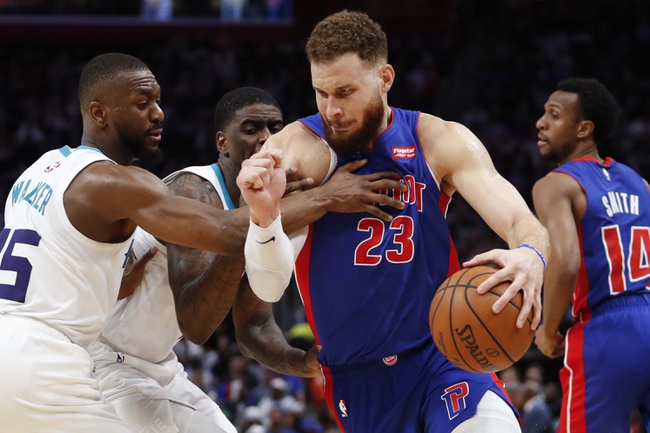 The Detroit Pistons and Charlotte Hornets meet Wednesday in NBA preseason action at the Spectrum Center.

Both of these teams have been hit or miss this preseason, but it's the Charlotte Hornets who are probably playing better as of late and they have the edge being at home. The Hornets also may have an edge given that there's more questions with their roster and this is the last chance for somebody to leave an impression on the coaching staff before things end. I'll lay the bucket with the Hornets.