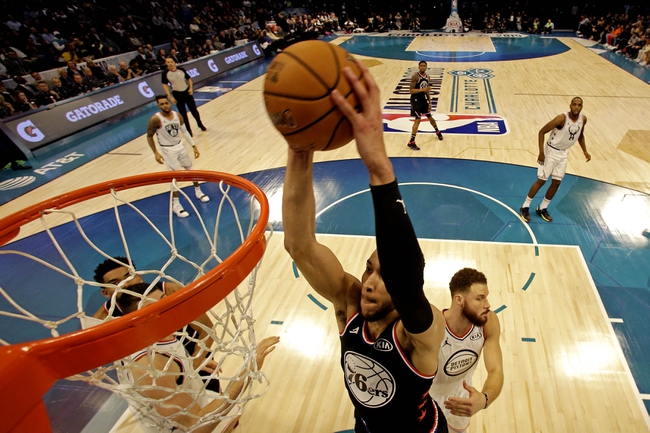 The Detroit Pistons have won back-to-back games, but the competition wasn't great and they didn't have to leave home in any of their first three games. The Philadelphia 76ers have cruised in all three of their preseason games, as they've played at a high level both offensively and defensively, and their main core continues to shine. I'm surprised this line is this low, as you can argue the 76ers have been the most impressive team this preseason through three games. I'll gladly lay the bucket.