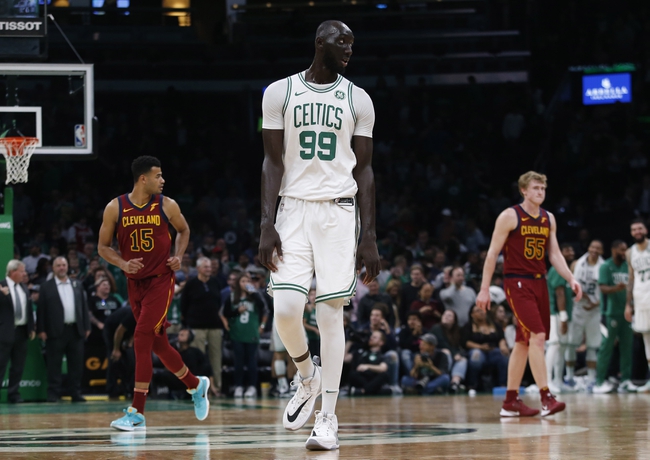 The Boston Celtics have been one of the more consistent teams throughout this preseason and just soaked the Cleveland Cavaliers boots on Sunday, 118-72. Cleveland Cavaliers have struggled defensively in the two games they've played against NBA competition and they lack the depth it takes to really scare any team, even if this is just preseason. The Boston Celtics and the small chalk seems like the play here.