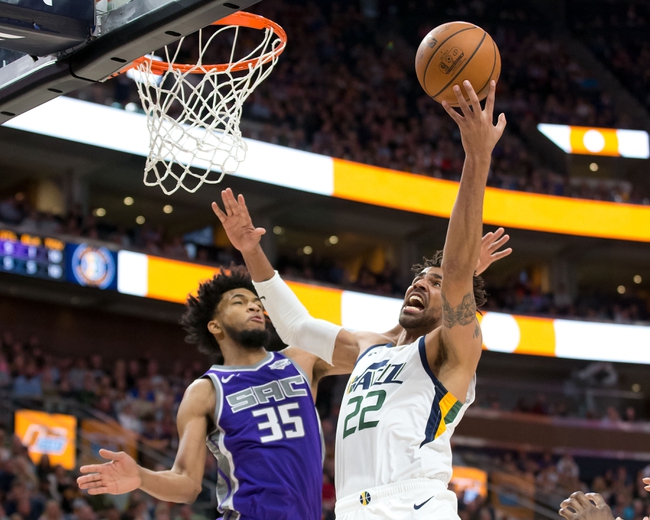 The Sacramento Kings have looked bad for much of their preseason and can get torched on the defensive end. The Utah Jazz have had some recent hiccups in preseason play, but they're still one of the better rosters in the league and have won 11 of their last 13 preseason games overall. This is one of those games where I expect the Jazz to flex their muscle a little bit and put together a complete game. I'll side with the Jazz and reasonable number.