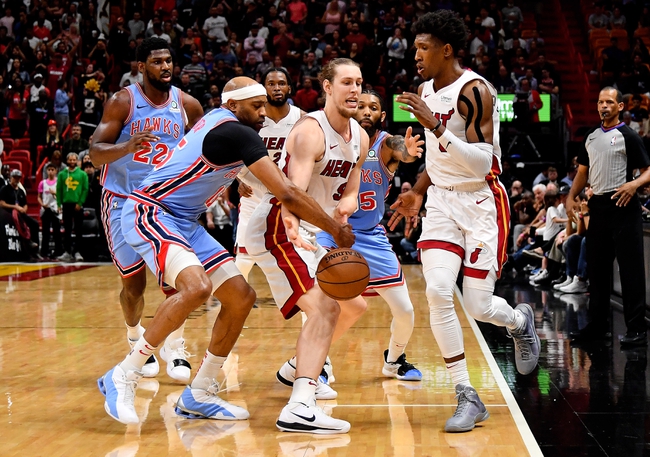 The Miami Heat have looked good this preseason and that should remain the case due to the depth of the roster and how competitive they are practice wise with so many feisty attitudes. The Atlanta Hawks haven't shot the ball well through two games and haven't had much preseason success dating back to last season. I'll lay the small chalk with the Heat at home.