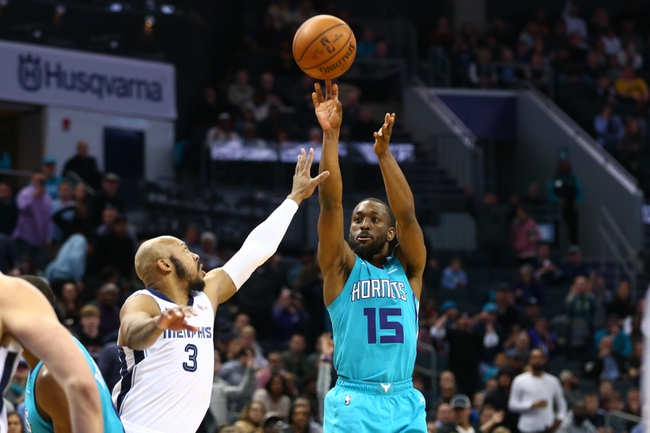 The Charlotte Hornets and Memphis Grizzlies meet Monday in NBA preseason action at the FedExForum.

The Charlotte Hornets have been one of the worst teams throughout the preseason, as the offense is shooting a lousy percentage and the defense hasn't been great. The Memphis Grizzlies will finally play an NBA team this preseason, but the defensive effort has been there from the beginning and they have some bench guys who can get hot offensively. I don't like what I've seen from the Hornets. Give me the Grizzlies and the small chalk.