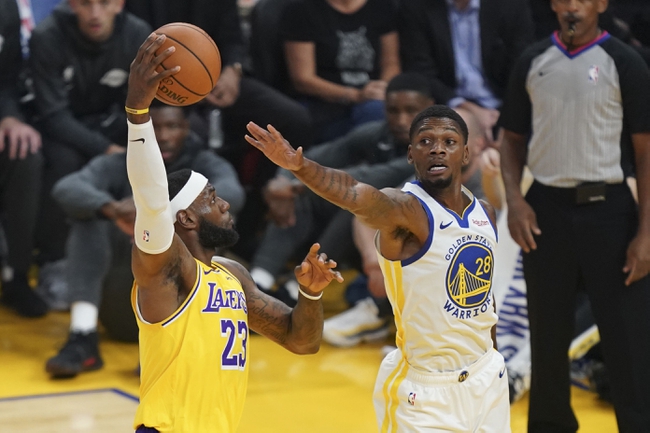 The Los Angeles Lakers looked awful in two games against the Nets, but we do know they get up for the Warriors and already have a blowout preseason win over them last week. The Warriors have now lost three straight preseason games to the Lakers dating back to last season, and this is the first home preseason game for the Lakers, so the crowd should be out in full force, exhibition game or not. The Lakers have more to prove in a game like this and with help from the home crowd, they should get it done.