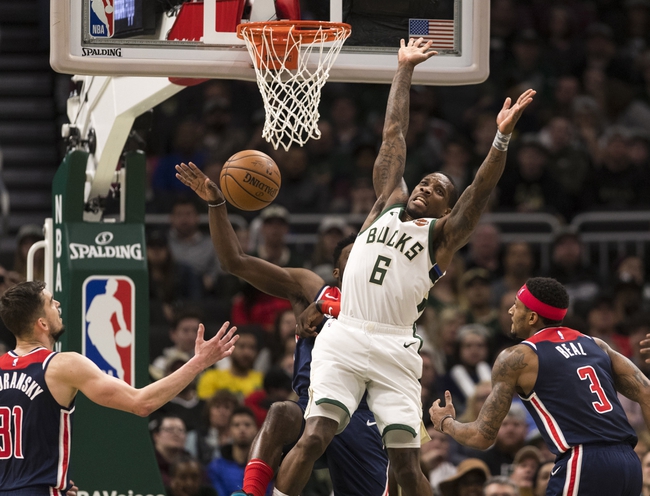 The Milwaukee Bucks and Washington Wizards meet Sunday in NBA preseason action at the Capital One Arena.

The Washington Wizards have found a way to win a couple of preseason games and have actually been solid in manginess games dating back to last season. With that said, the Wizards still lack depth and overall talent to sustain any sort of success, and the Milwaukee Bucks look to be in regular season form, as they're beating the snot out of teams. Assuming the Bucks play their starters a bit and continue their current form, this should be an easy win and cover for the road team.