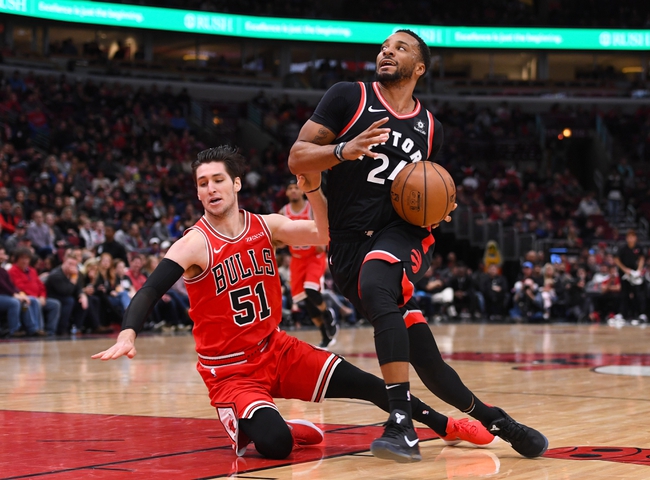 The Chicago Bulls and Toronto Raptors meet Sunday in NBA preseason action at the Scotiabank Arena.

The Chicago Bulls have done nothing this preseason to get behind them with confidence, and that defensive effort seems to be getting worse every time they play. The Toronto Raptors held their own against a loaded Rockets team, and they enter this contest with some rest under their belt. You could argue the Bulls have looked the worst of any team this preseason for whatever that's worth. Either way, give me the Raptors at home and the small line.