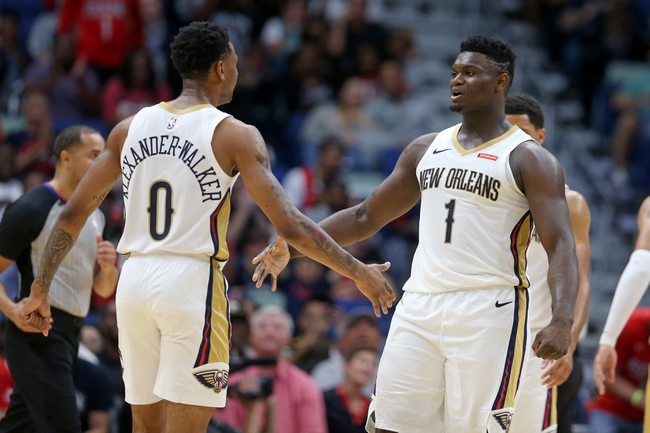 We've made money on the New Orleans Pelicans through the preseason already and they're a hot team I'm not trying to step in front of right now. However, the San Antonio Spurs are an experienced and prideful team, and they won't play with this lackluster attitude much longer. The Spurs have to eventually get a victory and look good doing it. I would consider the Pels if we we're getting more points, but in a near toss up, I'll lean Spurs at home.