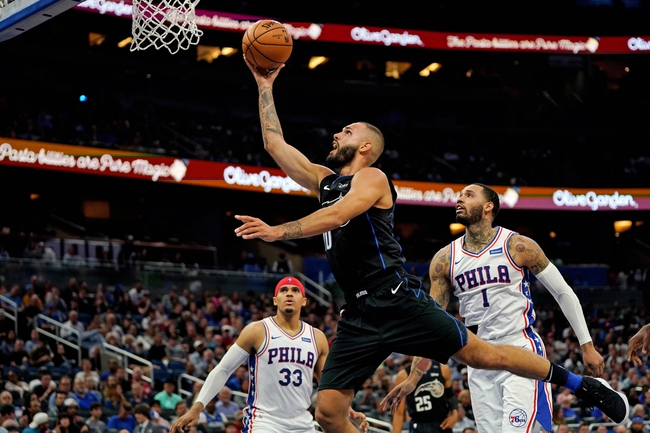 The Philadelphia 76ers and Orlando Magic meet Sunday in NBA preseason action at the Amway Center.

The Philadelphia 76ers have played well at both ends through two preseason games and had their core playing at a high level their last time out. The Orlando Magic have won three of their four games and they continue to win despite being underdogs in nearly every meeting. Oddsmakers may not like the Magic, but I have a habit of going back to the teams that continue to make me money. We're in the green backing the Magic this preseason, we might as well not shy away from it with them getting points at home.