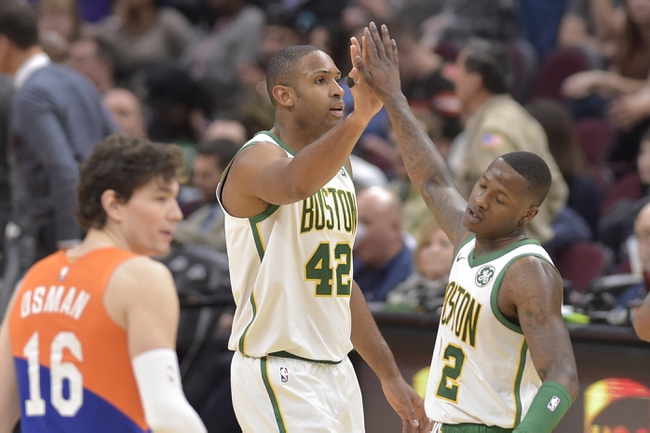 The Cleveland Cavaliers and Boston Celtics meet Sunday in NBA preseason action at the TD Garden.

The Boston Celtics have played well through a pair of preseason games and should continue to give their starters decent play with the warm up games soon coming to a close. The Cleveland Cavaliers are a young team that often struggles against stiffer competition, and the defensive effort hasn't been great up to this point. I'll lay the reasonable chalk with the Celtics, as I don't have much confidence with the Cavs when playing above-average teams.