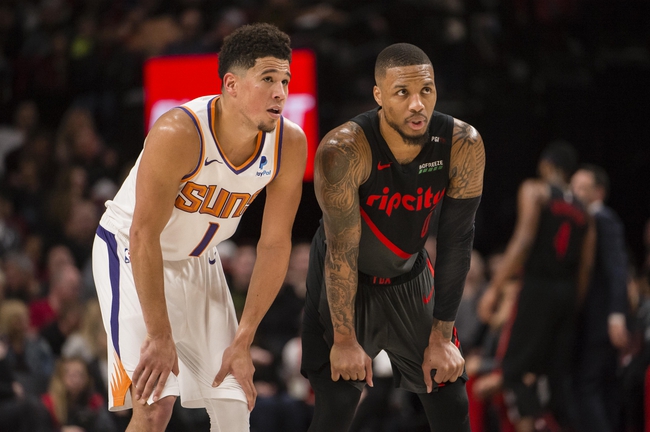 The Phoenix Suns haven't shot the ball well through two preseason games and they're not nearly as efficient on the road as they are at home. The Portland Trail Blazers are usually tough at the Moda Center whether it's preseason, regular season or the playoffs, and Lillard is expected to see an increased workload in this contest given that he's played just 15 minutes through two games. I'll gladly lay the bucket with the Portland Trail Blazers on their home court.