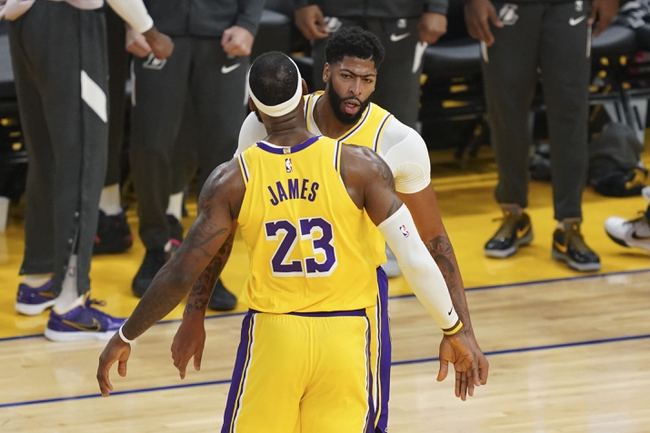 Where to Watch: SPECTRUM SPORTSNET Stream live sports and exclusive originals on ESPN+. Sign up now!

There's a good chance the Nets will be without LeVert and Kyrie for this game, limiting the depth of this roster. The Los Angeles Lakers are fairly healthy in terms of their rotation pieces, and they've shot the ball all through two games and have to like their chances if they clean up the turnovers. The Lakers lost the first meeting against the Nets by three points despite 21 turnovers. I'll lay the reasonable chalk.