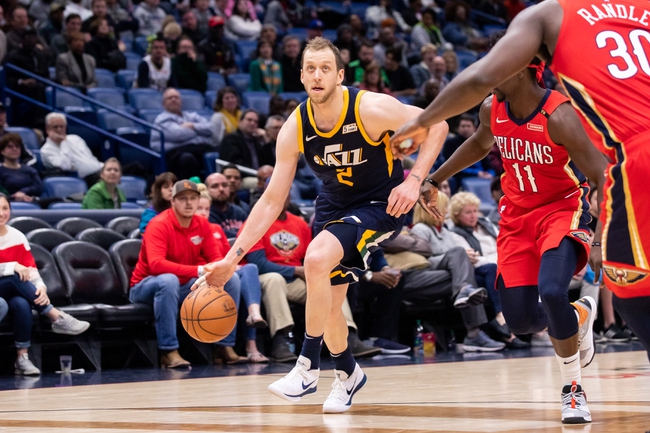 The Utah Jazz didn't look good a couple of days ago against the Bucks, and now they're playing a hungry, young and confident New Orleans Pelicans team that's feeling itself a bit. The Pelicans are getting whatever they want offensively, Zion is looking good and the team is winning and getting a lot of national attention. While preseason results only go so far, the stock should be rising given what we've seen from the Pelicans through two games. Laying the bucket with New Orleans may be the best bet on Friday's card.