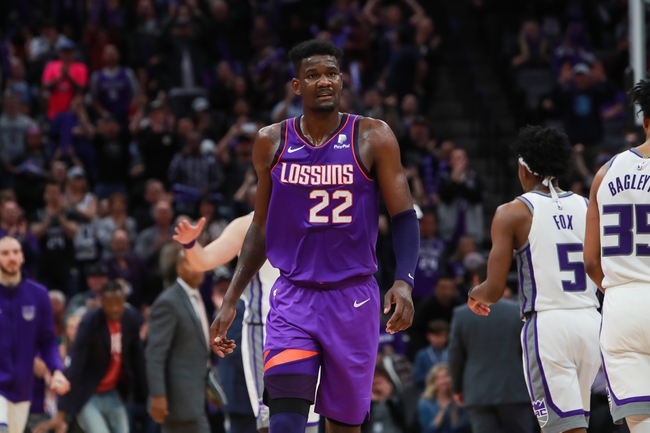 The Phoenix Suns and Sacramento Kings meet Thursday in NBA preseason action at the Golden 1 Center.

The Sacramento Kings got lit on fire defensively in two games against the Pacers, and while the Suns aren't disciplined and harder to trust on the road, they're also a team that plays uptempo and can fill it up offensively. This game has the feeling of being a track meet and very high scoring. I was leaning toward the Suns in the underdog role again like we did against the Timberwolves, but the over is probably a safer bet.