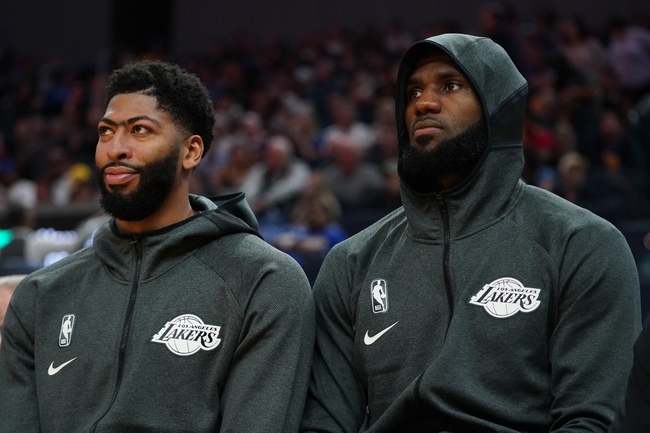 If there's one thing that previous games in different countries have shown us, it's that teams are eager to put on a show offensively and excite the fans. There's not a lot of defense and these games tend to go over the total. The Los Angeles Lakers were firing on all cylinders offensively in their preseason opener and the Brooklyn Nets are coming off a game where they shot 60 percent from the field. I'm leaning toward the over in this contest.