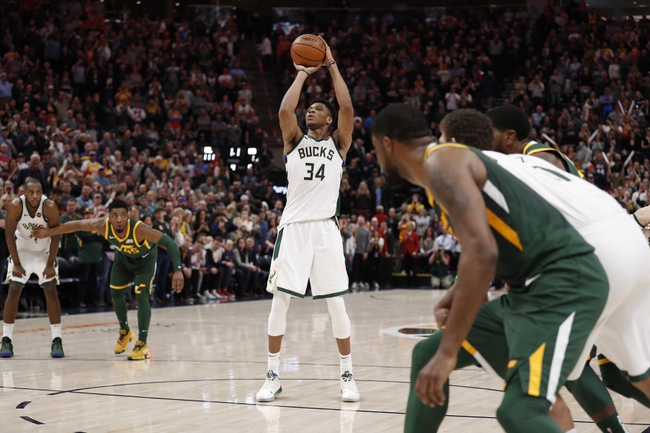 The Utah Jazz and Milwaukee Bucks meet Wednesday in NBA preseason action at the Fiserv Forum.

I was going to side with the Milwaukee Bucks, but then I remembered that the Utah Jazz have won 11 straight preseason games. The Jazz haven't lost a preseason game since October of 2016 when George Hill was leading the show and playing 25 minutes. The Milwaukee Bucks looked good in their preseason opener and probably get the job done at home here. However, from a betting standpoint and where the value is at, it's with the Jazz and the points given what they've done during this streak. If it's not broke, don't fix it.