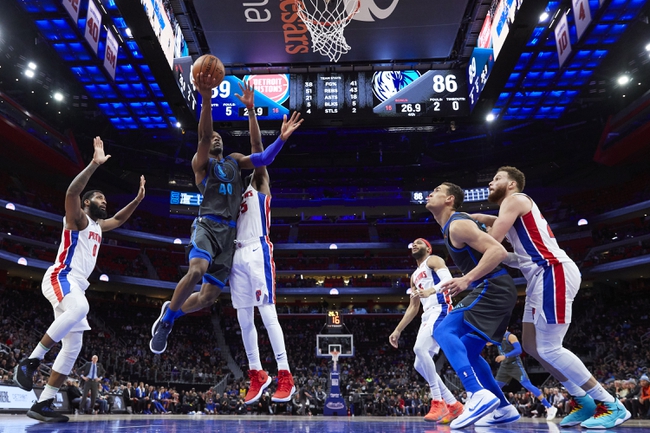 The Dallas Mavericks just lost to a bad OKC team and didn't play a lick of defense, and now they're on the end of a back to back, which can't be good when you consider guys are still getting their feet under them. The Detroit Pistons ar at home and rested, and they should be better offensively than they were in their opener. I'll take the free points with the Pistons on their home court.