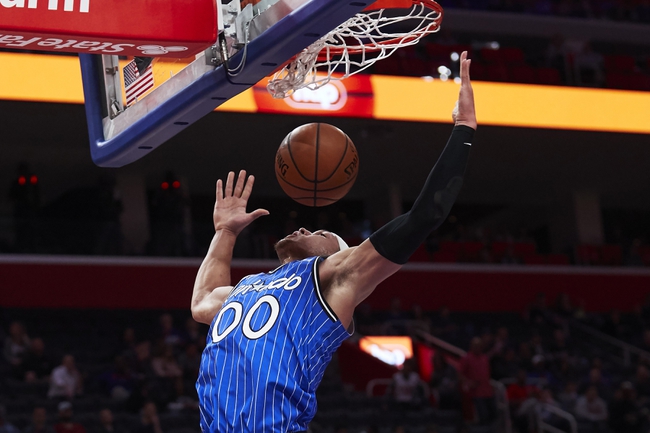 The Detroit Pistons look to build on last years playoff appearance and have to like their chances with a healthy Blake Griffin this time around. In fact, the Pistons are the healthiest team entering the preseason, as they don’t have a single listed injury on their current roster. We should get to see Derrick Rose in a Pistons jersey for the first time, and the potential return of Joe Johnson would be fun to watch as well. Tim Frazier and Langston Galloway are two players who usually play their best when expectations are limited, so the preseason is a perfect chance for them to have a big game. The Pistons are one of those sneaky teams in the East that could surprise some folks, so we’ll see how they respond with a healthy roster for the first time in a while. The Detroit Pistons have lost five of their last seven preseason games.

The Orlando Magic looked sharp in their preseason opener, winning comfortably as six-point underdogs. However, the Detroit Pistons are as healthy as any team in the league right now and they usually have a nice crowd at the Little Caesars Arena. The Pistons have some experienced guys who know things start in the preseason and building good habits is key. The Pistons can't get back to the undisciplined basketball where they were sloppy as all hell. These games are key if they're going to do something in the East this season. I'll lay the small chalk with the Pistons at home.