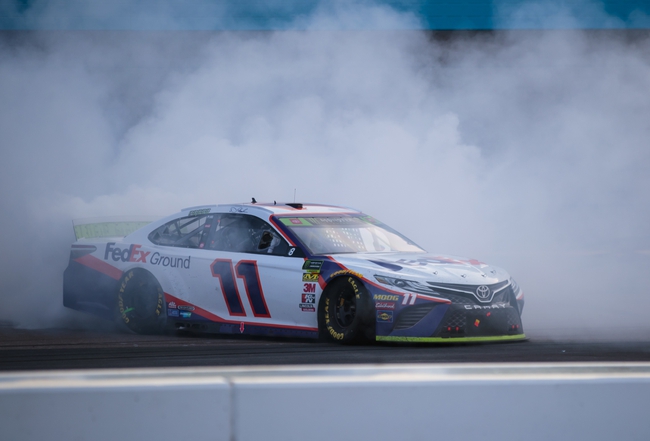 This week, we head to ISM Raceway in Phoenix, AZ for the Fan Shield 500. ISM Raceway is a tricky 1 mile, flat oval track, making it a challenge to pass other cars. We won 3 of our 4 matchups last weekend at Fontana, up 1.54 units. For the year, we are up 3.01 units.

Here are a few matchups to consider for the Fan Shield 500 this weekend.

Denny finished ahead of Harvick in both races at ISM Raceway last year, and won the previous race here. Both Harvick and Hamlin have traditionally run very well here at ISM Raceway, as they both have top 5 driver ratings in the last 4 races. Denny seems to have just a little more speed in the car at the moment, so I am giving Denny the edge.

Jones has won this matchup 3 to 1 against Kurt over the last 4 races at ISM Raceway. Jones seems to have the edge in this matchup, but I think Kurt has a better chance this weekend. Jones has been mediocre at best to start out the 2020 season, and Kurt has outperformed him.

Aric and Clint have split this matchup 2-2 over the last 4 races here at ISM Raceway. Aric is only 1 spot ahead of Clint in driver rating in the same time span. I like Aric better heading into the weekend, as Clint has had a couple of lack luster performances in the last 2 events.