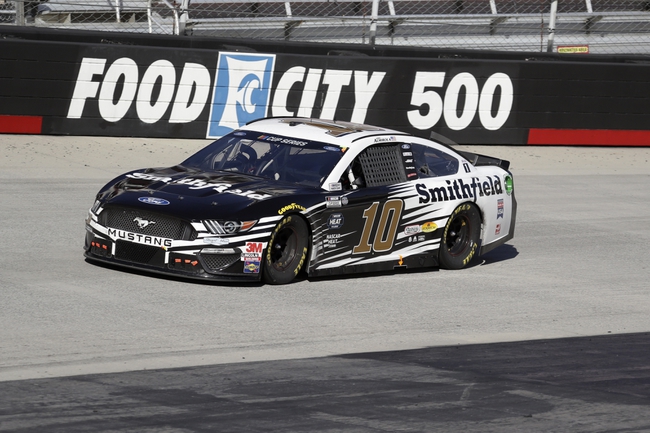 Here are a few matchups to consider for the Xfinity 500.

Over the last 6 races at the Martinsville Speedway, Ryan Blaney has won 4 match ups against Kevin Harvick. Ryan has an average driver rating of 104.9 over the last 7 Cup Series races at Martinsville and Kevin has an average driver rating of 93.7. Harvick is 42 points above the cut line and just needs a top 10 finish to make the Championship 4 at Phoenix next week. Blaney has nothing to lose and will try to pick up a win. Take Blaney over Harvick.

Kurt has finished ahead of Aric in 3 of the last 5 Cup Series races held at the Martinsville Speedway. Kurt is still in the playoffs but has got to win to secure a spot in the Championship 4. Alex Bowman sits 25 points below the cut line to make the Championship 4 at Phoenix next week. Kurt will have to win the race to move on Bowman same, but some things could go in Bowman’s favor to where he could still make the cut off. Kurt has the better average driver rating at Martinsville over the last 7 at 85.1 plus the better average finish of 14.71. Take Kurt over Bowman on Sunday.

Alimirola has won 3 of the last 5 matchups against Matt DiBenedetto at Martinsville. Matt has won the last 2 against Aric in the Cup Series at Martinsville in better equipment. On paper, Matt would not be the play here on Sunday. However, first year in the Wood Brothers Ford has been way better for Matt DiBenedetto. Almirola has struggled over the last 7 races at Martinsville with an average finish of 20th place. Almirola will roll off from the 20th position on Sunday and that track position is not easiest. Take Matt over Aric on Sunday.

Jeff’s Pick Picks listed in the content area above