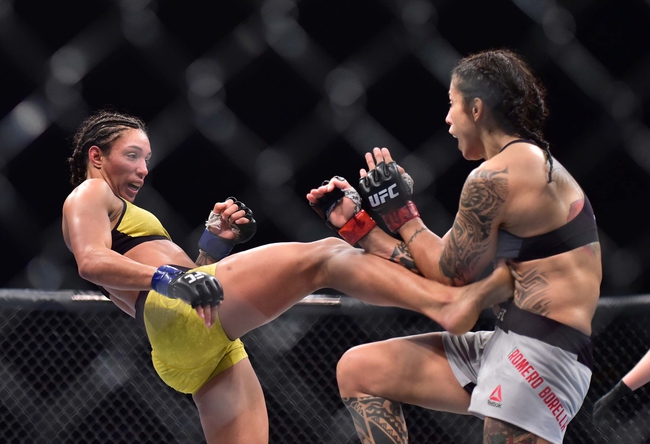 Montana De La Rosa vs. Taila Santos face off on Saturday in a women’s flyweight bout at UFC Vegas 16 at the UFC Apex in Las Vegas.

This is a key flyweight bout for two ladies who are going to try and climb the standings.

Santos is the better fighter and she is going to get the job done and climb up the rankings. Santos is a big favorite and to get some value you are going to have to take her to win the fight by unanimous decision.