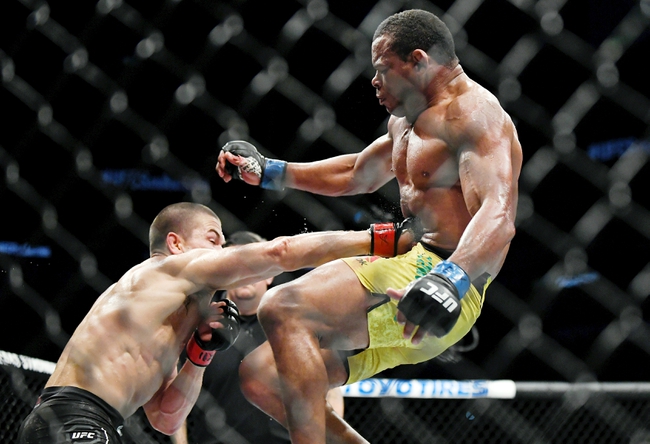 Chris Gruetzemacher and  Alexander Hernandez face off in a lightweight bout in the prelim card of UFC Vegas 12 at the UFC Apex in Las Vegas.

Chris “Gritz” Gruetzemacher comes into this fight with a 14-3 record overall and since coming into the UFC he has gone 3-2. Gruetzemacher's last fight came against Joe Lauzon all the way back in 2018, a fight he dominated and in the second round, he finished the fight by knockout. Gruetzemacher since that point has been injured and had to pull out of a couple of fights. Grits is averaging 7.12 significant strikes per minute while absorbing 5.09 significant strikes per minute and he wants to keep the fight on the feet. He is averaging 0.0 successful takedowns every 15 minutes and 0.0 submission attempts every 15 minutes. Gruetzemacher is a powerful striker who loves to throw combinations and he will hunt the finish early in this one.

The layoff has been a long one for Gruetzemacher but he is a talented fighter that is going to find success in this one. Look for Gruetzemacher to be too much for Hernandez and he will cash a big underdog ticket.