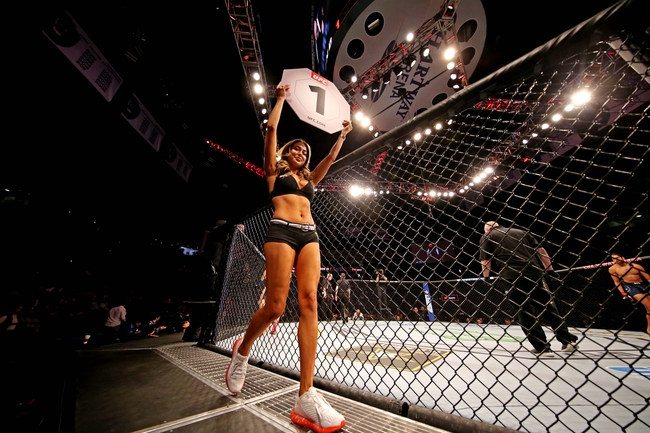 Jacob Malkoun and Phillip Hawes face off for the middleweight bout at UFC 254 at UFC Fight Island in Abu Dhabi in the United Arab Emirates.

Jacob “Mamba” Malkoun will be making his UFC debut when he steps into the octagon in this game and he is an interesting case. Malkoun only has four fights in his career, and a lot of that isn’t his fault, people just don’t seem to want to fight him. Malkoun has only had four fights during his pro career, and he has won all four of those fights. Malkoun has won two fights by knockouts and the other two fights have come by decision. Malkoun’s last fight came against Sebastian Temesi in October of 2019 and that fight he won by unanimous decision. Malkoun has been a training partner for Robert Whittaker so there is no doubt he is going to be ready for this fight. Malkoun is a well-rounded fighter that isn’t afraid to stay on the feet or get to the ground so no matter where this fight goes, he will be ready.

On the other side of this fight is Phillip “Megatron” Hawes who comes into this fight with an 8-2 record overall and since coming into the UFC he has a 1-1 record. Hawes first fight in the UFC was against Julian Marquez in Dana White’s Contender Series in August of 2017, a fight that he lost. Hawes last fight in the UFC was against Khadzhi Bestaev in September of 2020, a fight he won in the first round by a knockout. Hawes is averaging 3.47 successful takedowns every 15 minutes while absorbing 4.98 successful takedowns every 15 minutes Hawes is averaging 1.74 successful takedowns every 15 minutes but he is only successful on 14 percent of his takedown attempts. Hawes sure looked impressive but he can’t just assume this is going to be a fight he is going to have no issue winning.