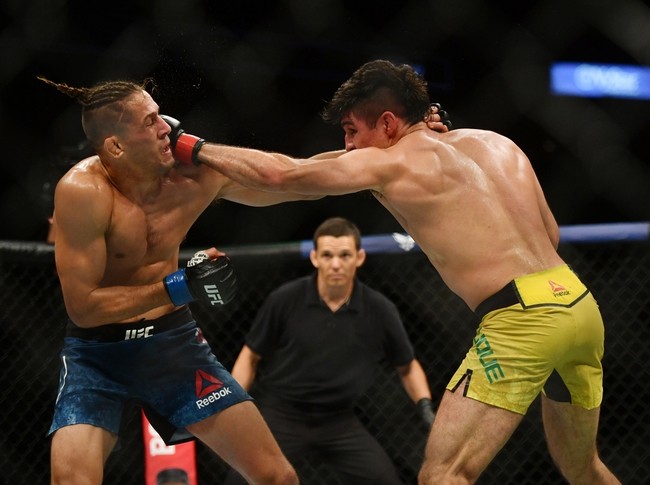 Vicente Luque and Randy Brown face off in a welterweight showdown at UFC Fight NIght 173 at the UFC Apex, in Las Vegas Nevada. Luque is currently ranked 11th in the division while Brown is currently unranked.

Vicente “The Silent Assassin” Luque comes into this fight with an 18-7-1 record overall and coming into this fight he has won seven of his last eight fights. Luque’s last fight came against Niko Price in May of 2020. In that fight, Luque knocked Price late in the third round. Luque’s only loss during that stretch was against Stephen Thompson in November of 2019. In that fight, Luque was out struck 138-77 and that led to a unanimous decision loss.