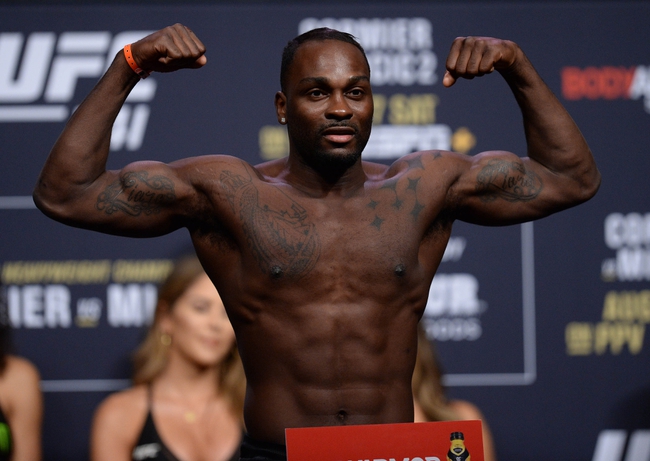 Derek Brunson has found a lot of success during his career and coming into this fight he has a 20-7 record. Over his last eight fights, Brunson has won four fights, including each of his last two fights. Brunson’s last fight came in August of 2019 against Ian Heinisch. In that fight, Brunson outstruck Heinisch 81-58 and had two takedowns which was enough to come away with the unanimous decision. Brunson is a power puncher who can knock out just about anyone.

Shahbazyan looks to be a rising star, but he gets to face Brunson in this one, and that is bad news for him. Brunson is a scrapper and he is going to make life tough on Shahbazyan. Brunson might not finish the fight, but he will come away with the victory at a very nice price.