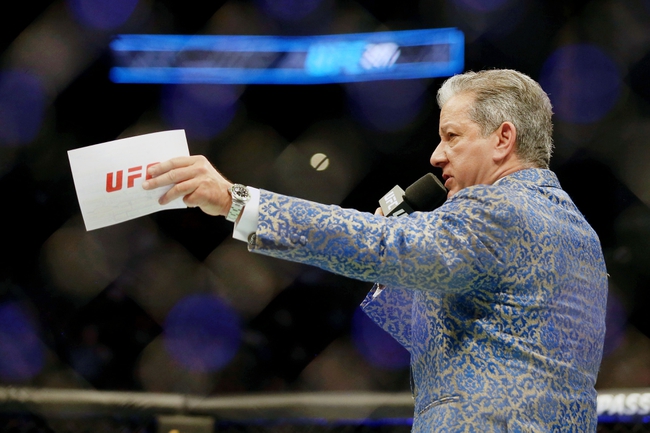 Ramazan Emeev and Niklas Stolze face off in a welterweight bout on UFC on ESPN 14 at UFC Fight Island, Abu Dhabi United Arab Emirates. There will be very limited fans in attendance for this game. Both of these fighters are currently unranked.

Ramazan Emeev comes into this fight with an 19-4 record overall and since coming into the UFC he has won three of his four fights. His first three fights were wins, with the only loss coming against Anthony Rocco Martin in November of 2019. In that last fight, Emeev was outstruck 41-30 and that led to a unanimous decision loss. Each of Emeev’s four fights have gone to a decision so even though he usually doesn't get knocked out, his knockout power hasn’t been there yet.

On the other side of this matchup is Niklas “Green Mask” Stolze comes into this fight with a 12-3 record and he still hasn’t been finished. Each of his three losses have been by decision. Coming into this fight Stolze has won four fights in a row including his last fight against Omar Jesus Santana in April of 2019. That win was by decision by Stolze. Stolze has won 12 fights, four by knockout, five by submission, and three decisions. Two fights ago, Stolze was ultra-impressive against Christian Draxler and during the middle of the first round he came away with victory by punches.

Emeev is a big favorite fight in this fight but I don’t quite understand it, because he still hasn’t finished a fight yet in the UFC. This is a tough fight for Stolze but there is no reason he should be this big of an underdog. Look for him to throw his hands early and try to come away with the victory.