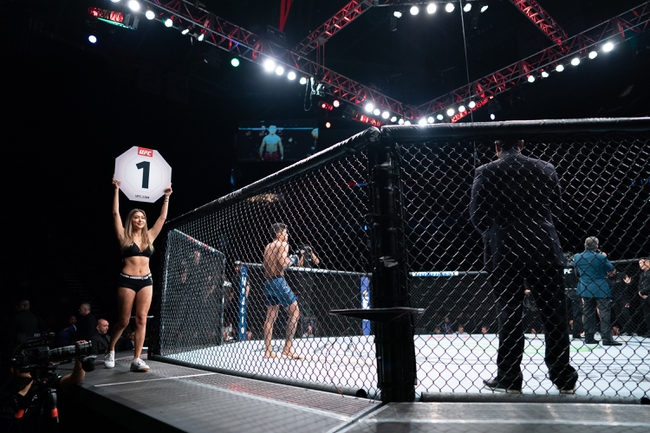 Malcolm Gordon and Amir Albazi face off in a flyweight bout at UFC Fight Night which will take place at UFC’s Fight Island in Abu Dhabi United Arab Emirates. Like the last few events, there will be no fans in attendance for this event. Both of these guys are currently unranked.

Malcolm “X” Gordon will be making his UFC debut when he steps into the octagon for this fight. Gordon is 30 years old and comes into this fight with a 12-3 record overall and coming into this one he has won four fights in a row. Gordon’s last loss came all the way back in 2016 and each of his three losses have come by knockout.

Gordon’s last fight came in April of 2019 against Yoni Sherbatov and he was able to come away with a submission victory. Gordon comes into this fight having four wins by knockout, six wins by submission, and two decisions. Gordon’s three losses during his career have come by knockout, so at times he has gotten hit by that one bit punch.

Amir “The Prince” Albazi will also be making his UFC debut when he steps into the octagon on Saturday. Albazi comes into this fight with a 12-1 record with the only loss coming a couple of fights ago in April of 2019 against Jose Torres. Albazi’s last win did come in November of 2019 against Ryan Curtis. Albazi has won four of his fights by knockout, seven of his win by submission, and one of the other fights by decision. Each of Albazi’s last two wins have come in the fight round, and he will try to get this one finished early too.