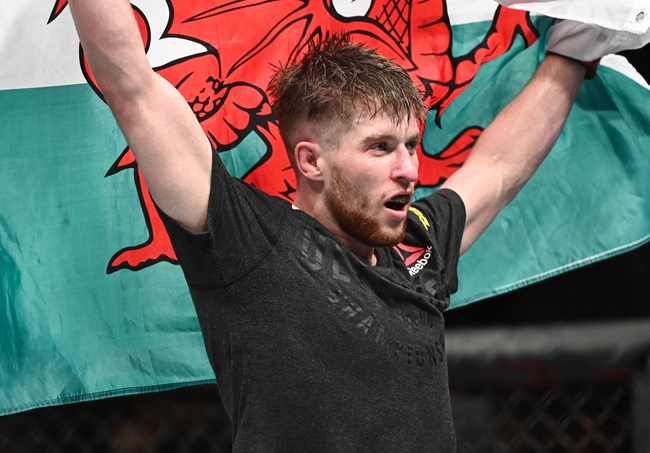 Jack Shore and Aaron Phillips face off in a bantamweight bout at UFC Fight Night 172 which will take place at UFC’s Fight Island in Abu Dhabi United Arab Emirates. Like the last few events, there will be no fans in attendance for this event. Both of these fighters are currently unranked.

Phillips last fight came against Ariston Franca in November of 2019 and in the second round he was able to finish the fight by knockout.

Phillips is lucky to be getting his second chance in the UFC, but this fight is not going to go his way. Jack Shore has proven that he is an elite talent and he is going to make quick work of Phillips in this fight.