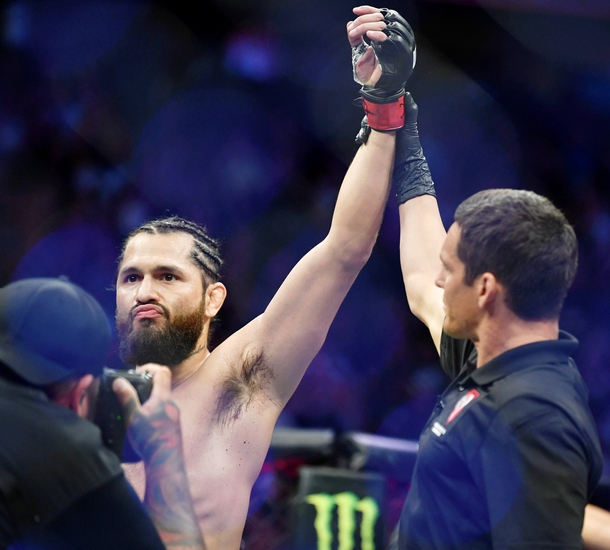 Alexander Volkanovski no doubt is a great fighter shown by his one loss and perfect 8-0 record in the UFC, but people seem to be forgetting about Max Holloway. Volkanovski beat Holloway once already, but that was by the judges scorecard. One thing impressive about Holloway is how much damage he can take. In this fight, Holoway knows he won’t get worn down, and he is going to come out more aggressive in this fight. Look for Holloway to win this fight at a very nice price.

Danny Henry will face off with Makwan Amirkhani on Saturday and Henry at plus money is a great value. Danny Henry has gone 2-1 since entering the UFC with the only loss coming in his last fight against Dan Ige. Henry isn’t afraid of throwing punches in bunches averaging 5.85 significant strikes per minute. In this fight Henry should be able to throw all kinds of punches and wear down Amirkhani. +150 is great odds to get for arguably the better fighter.

Jorge Masvidal is stepping in at short notice and this is a great chance for him to make you a lot of money. This is probably the worst odds that Masvidal will have during the rest of his career. Masvidal comes into this fight having won three in a row and each of those wins were by knockout. Masvidal does a good job of not taking damage, something that is going to really help him in the fight. Everyone seems to be concerned about the short notice fight, but Masvidal is going to surprise everyone with how ready he is. Look for Masvidal to come away with a victory, and cash your tickets.