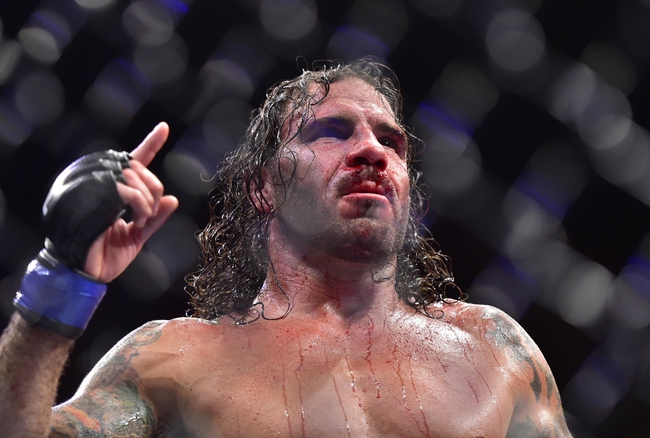 Clay Guida and Bobby Green faceoff in a lightweight bout at UFC Fight Night 173 at the UFC Apex in Las Vegas. Like the last few events, there will be no fans in the stands for this one. These are both fighters who are currently unranked.

Clay Guida is one of the more exciting fighters in the UFC and every fight he is going to try and keep busy. Overall Guida has a 35-16 overall but he does come into this fight losing two of his last three fights. Guida’s first fight in the UFC came back all the way in 2006 so he has been around the block a couple of times. Guida’s last fight came in August of 2019 and he lost to Jim Miller by guillotine choke 58 seconds into the fight.

Bobby “King” Green overall has a 24-10-1 record but coming into this fight he has lost six of the last seven games. Green’s last fight came against Francisco Trinaldo in November of 2019 and in that fight, he lost by a unanimous decision.

Green is the big favorite in this fight, but Vegas has got this one all wrong. Guida likes to keep busy, and with the way Green has struggled as of late, there is no way you should lay that type of price with him. Look for Guida to get this fight to the ground and that will be the difference. It will probably go the difference, but look for Guida to come away with a win.