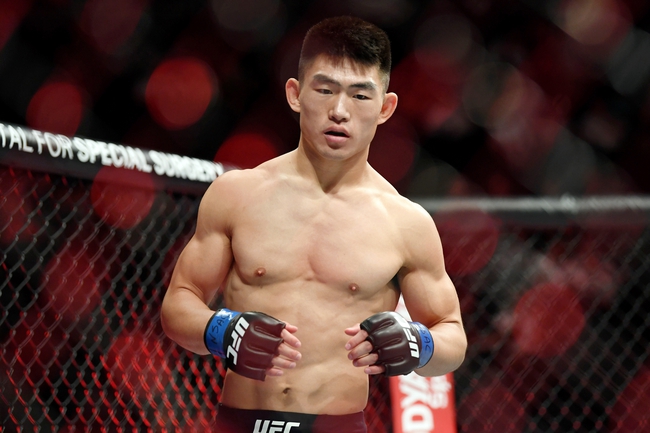 Song Yadong comes into this fight with a 15-4-1 record but he is trying to bounce back off a controversial loss. Yadong had won four fights in a row since entering the UFC before losing in his last fight to Cody Stamann. It was a pretty even fight, but he lost on a split decision. He would have won the fight, but an illegal knee docked him a point, and that was enough to lose.

Marlon Vera comes into this fight with a 15-5-1 record and has won five games in a row. Vera’s last fight came in October against Andre Ewell. Vera dominated the fight but it took until the 3rd round to get the knockout by elbows.

These are both fighters who have had a lot of success, but just taking a look at the line it’s way off. Vera was impressive in his last fight, and there is no reason he can’t get the job done again in this one. As long as the fight stays on the feet, Vera is going to have success. Look for Vera to have good takedown defense, and that will be the difference. Back Vera to win this fight at price money.