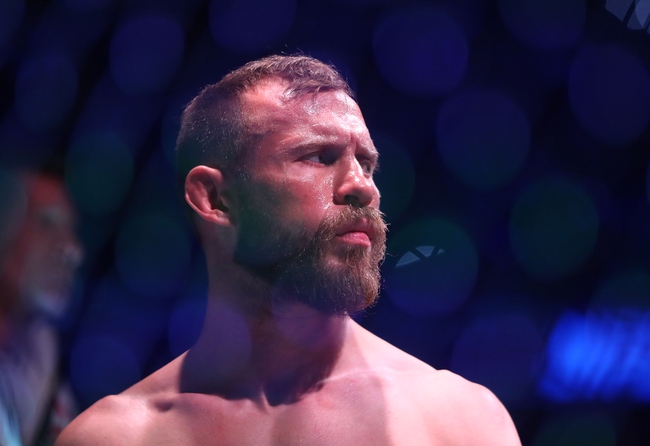 UFC 249 is such a loaded card that Donald Cerrone and Anthony Pettis are competing on the undercard. Two of the most popular fighters in the UFC with Cerrone and Pettis face off in a Welterweight bout.

Cerrone iis one of the more exciting fighters in the UFC and is proud of taking any fight at any time. Cerrone enters this fight with a 36-14 record but has lost his last three fights. Cerrone admitted in his last fight against Conor Mcgregor he wasn’t really really feeling it, and that has been a problem in his career at times. Cowboy also loves to fight and this is his sixth fight since 2019, something that might be wearing on him. Cerrone is a guy who will fight on the feet, and also take it to the ground and try to finish with a submission.

Anthony “Showtime” Pettis comes into this game with a 22-10 record but he has been inconsistent as of late. Pettis has lost two fights in a row and in his last 12 fights he only has won four of them. Pettis last fight came in January against Diego Ferreira and he lost by reay naked choke in the second round.

These fighters have actually fought before at UFC on Fox 6 and it was Pettis who was able to get the knockout in the first round. Cerrone has improved a lot since that last fight against Pettis.

It was an impressive kick by Pettis, but this fight is going to end a little differently. Look for Cowboy to be fired up for this fight and for his power to be too much for Pettis. Cerrone might win by knockout but this is going to be a dominant performance.