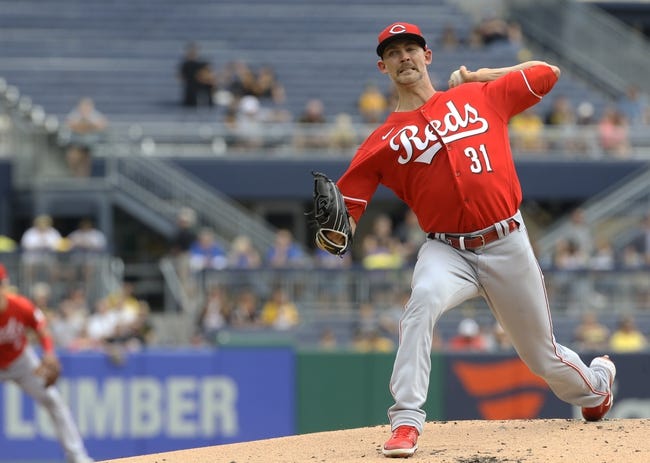 Where to Watch: Bally Sports Ohio Stream the MLB Game of the Day all season on ESPN+. Sign up now!

The Milwaukee Brewers and Cincinnati Reds face off on Friday in an MLB showdown at the Great American Ballpark. On Thursday it was the Brewers that secured the 5-1 victory.

The Brewers come into this game with an 80-70 record overall and they have won two games in a row. Over the last two games the Brewers have given up only one run total and they need good pitching again in this game. The Brewers are averaging 4.54 runs per game which is 10th best in the league. Rowdy Tellez has hit 32 home runs and driven in 85 RBIs so far this season.

On the other side of this matchup is the Reds who sit with a 59-51 record overall and they have lost two of their last three games. In the two losses, the Reds have scored only four runs total. The Reds pitching has been a big issue this season and they are giving up 4.99 runs per game which is 27th in the league. In this game the Reds needs to find a way to get the offense going.

On the mound for the Brewers is Eric Lauer who sits with a 10-7 record and an ERA of 3.91. In his last start against the Rockies, he gave up six hits and seven runs.

On the mound for the Reds is Mike Minor who sits with a 4-12 record and an ERA of 6.06. In his last start against the St. Louis Cardinals, he went three innings giving up five hits and five runs.

The Reds offense has been an issue this season, but they are going to find success here against Lauer who gave up five runs in his last start. Minor sits with an ERA of 6.06 and that means there is going to be plenty of scoring by the Brewers. Back the over to cash here with ease.