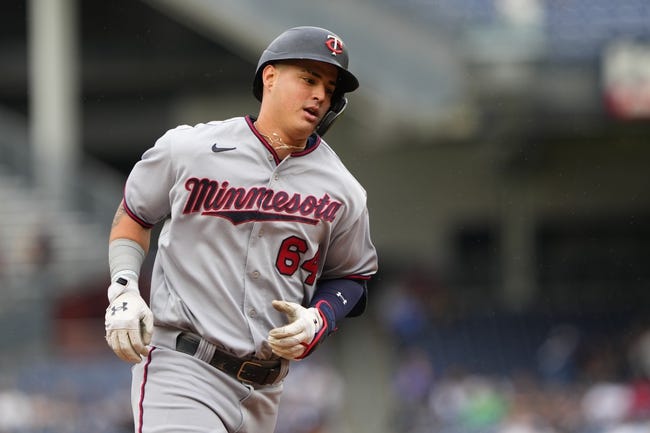 The Kansas City Royals and Minnesota Twins face off on Wednesday in an MLB showdown at Target Field. On Tuesday, it was the Twins that were able to secure the 6-3 victory.

The Twins look to be mostly out of the playoff race as they sit with a 70-70 record overall. The Twins were taking a no-hitter into the 9th inning when they started to struggle with the pitching and gave up three runs. The Twins are averaging 4.36 runs per game, which is 16th in the league. Jose Miranda has hit 15 home runs and driven in 63 RBIs.

On the other side of this matchup is the Royals, who sit with a 57-85 record overall, and they have lost three of their last four games. On Tuesday they only had two total hits, and they need the offense to be better here. The Royals are averaging 3.91 runs per game, which is 24th in the league. Bobby Witt has hit 20 home runs and driven in 72 RBIs.

On the mound for the Royals will be Zack Greinke, who sits with a 4-8 record and an ERA of 4.00. In his last start against the Cleveland Guardians, he went six innings, giving up six hits and one run.

On the mound for the Twins will be Sonny Gray, who sits with a 7-4 record and an ERA of 3.00. In his last start against the New York Yankees, he went six innings, giving up seven hits and two runs.

Runs are going to be hard to come by here. The Royals only had two hits on Tuesday, and they will struggle to score against Sonny Gray, who sits with an ERA of 3.00. Greinke also gave up only one run in his last start, and he is going to slow down the Twins bats. Back the under to cash here with ease.